HBO Max and Discovery+ merging into one service next year

Warner Bros Discovery held its Q2 earnings call yesterday, and CEO David Zaslav confirmed new plans for the media giant’s streaming platforms. HBO Max and Discovery+ will merge into one service, which will be available from summer 2023.

The move is based on HBO Max’s performance issues, which saw regular crashes during major show releases. Zaslav confirmed that Discovery+ would be at the core of the new streaming platform due to its superior tech stack, while the entire HBO Max catalog will be carried over. 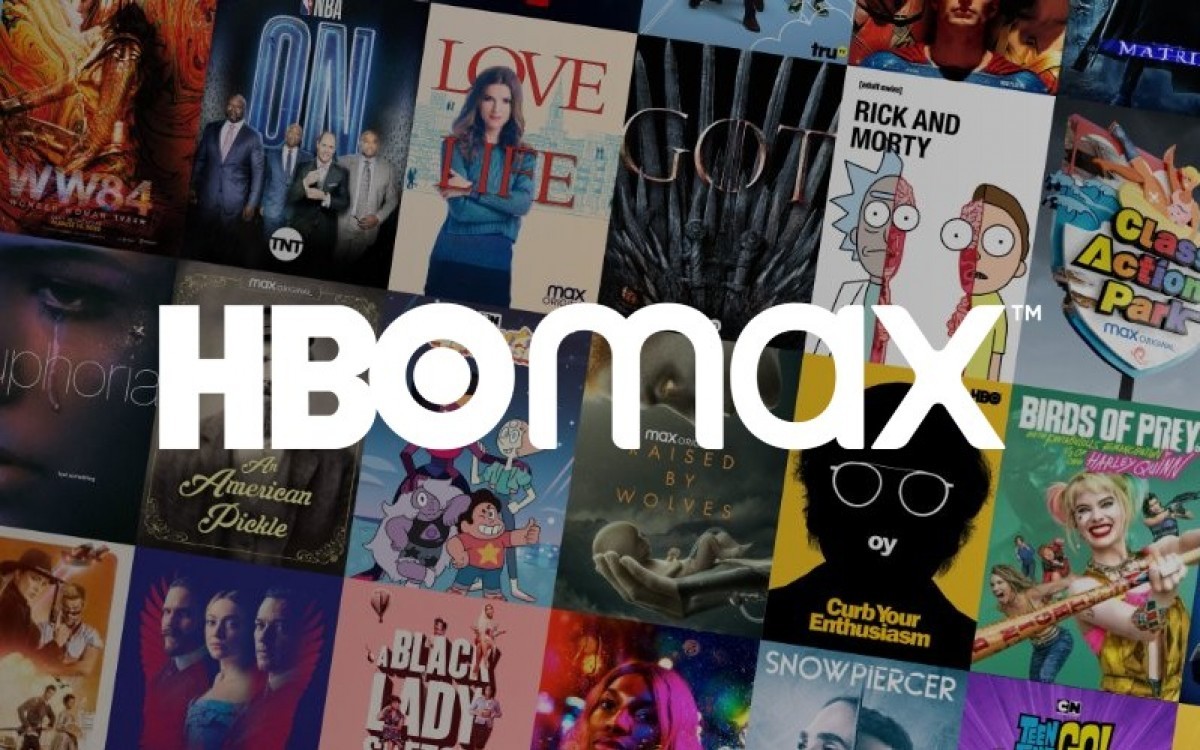 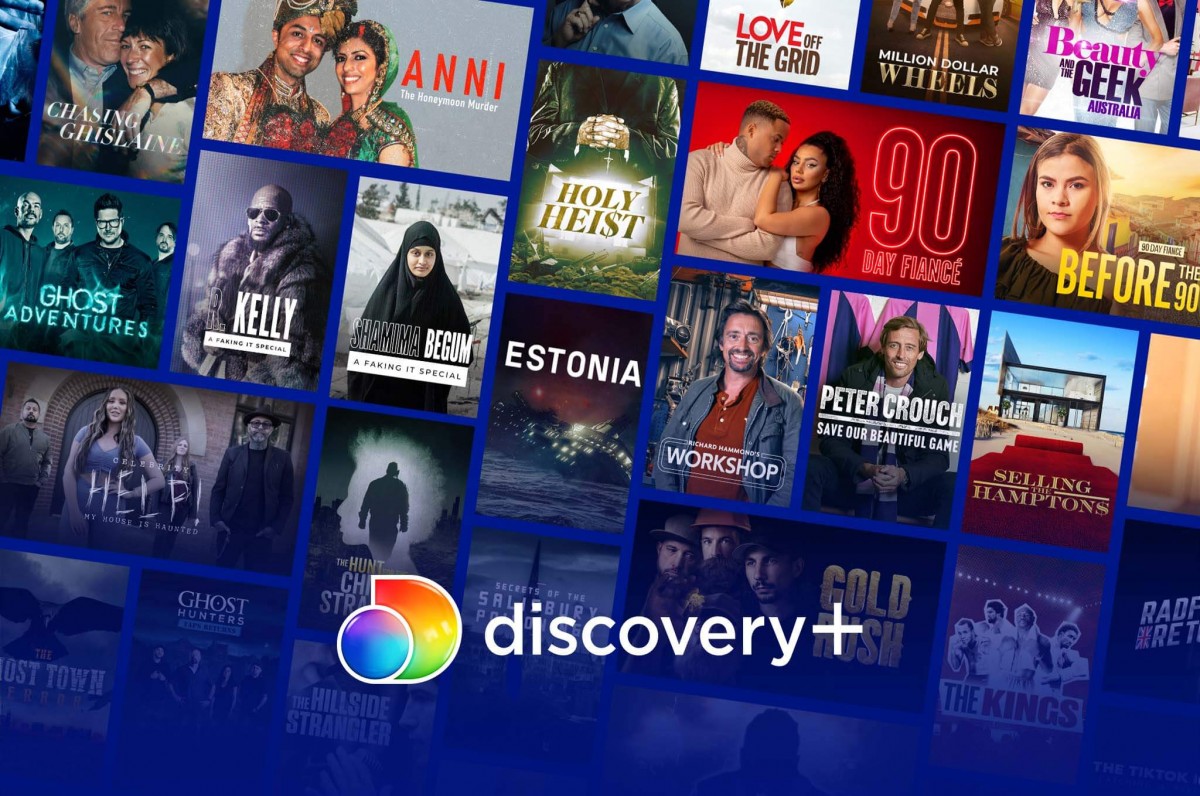